iPhone 5 may be released in June 2012 according to the report of World Business Satellite on TV Tokyo on April 2, 2012. Read more » 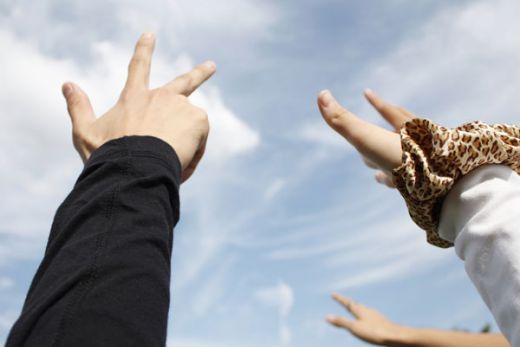 Weather in Japan or oversea, there will be tons of event organize during the anniversary weekend of East Japan Great Disaster of March 11. If you haven't decided what to do besides watching YokosoNews live cast, there are plenty of events all over the world online or offline. Read more » 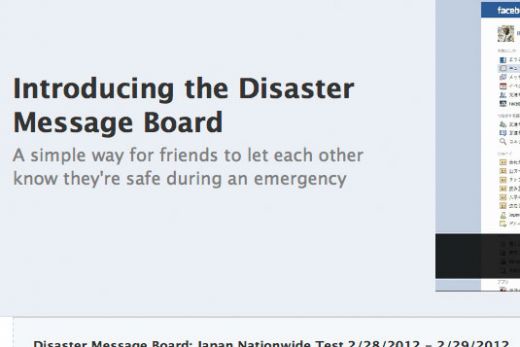 Between Feb 28 and 29, 2012, Facebook is doing the Japan Nationwide Test of their new Disaster Message Board. They introduced the alternative way to get in touch with your loved one. If you're accessing from Japan, you can join the test. Read more » 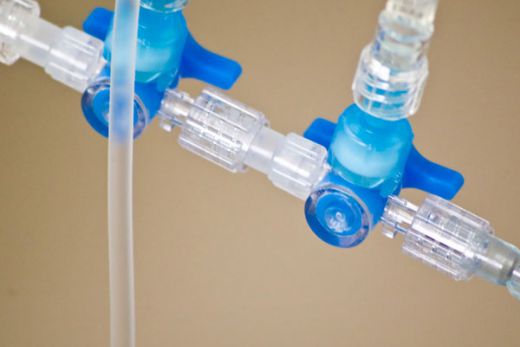 Flu alert: this year's vaccine may not work

According to NHK, many people in Japan caught influenza even though they had flu shots. Flu virus may be mutated in season 2011-2012. Read more » 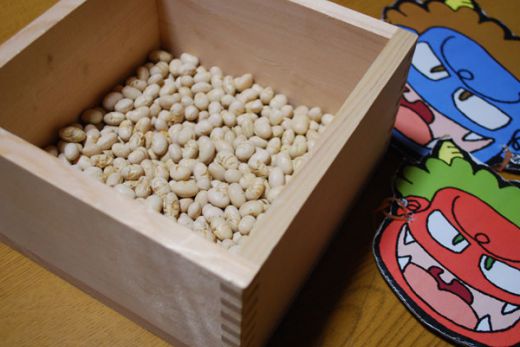 February 3rd, 2012 is Setsubun (せつぶん or 節分) in Japan. It means "the change of the season". Because the spring is coming, Setsubun in Feb is the most important setsubun of the year. Read more » 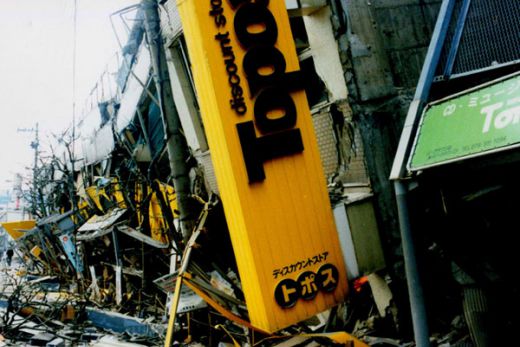 At 5:46:52am on January 17, 1995, a strong shake hit the center of Kobe area and caused devastated destruction to the modern city of Japan. After 15 years, Japanese accumulated the knowledge from the mistakes we learned from the earthquake. Learn what you need to prepare in case of emergency, not only in Japan, but the people who are in the earthquake zone. Read more » 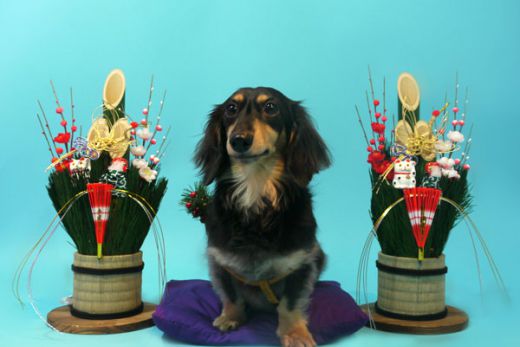 If you happened to spend a New Year's Day 2012 in Japan, why don't you get ready for New Year's cerebration. There are a couple ways you can do without spending too much money. Alll you need is a Shimenawa (しめなわ, 注連縄), Kadomatsu (門松), Oranges and Kagami Mochi (かがみもち, 鏡餅) Read more » 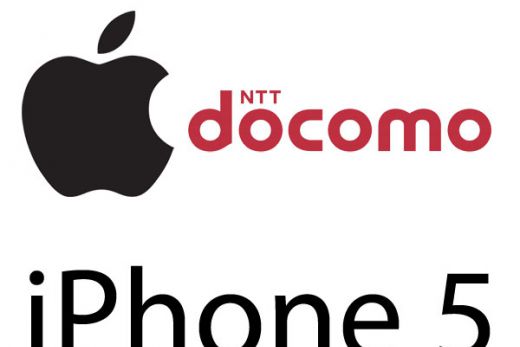 Nikkei Business, which scooped about KDDI to carry iPhone 4S, did it again. The next generation iPhone 5 is likely to debut to NTT Docomo users in the next summer 2012 Read more » 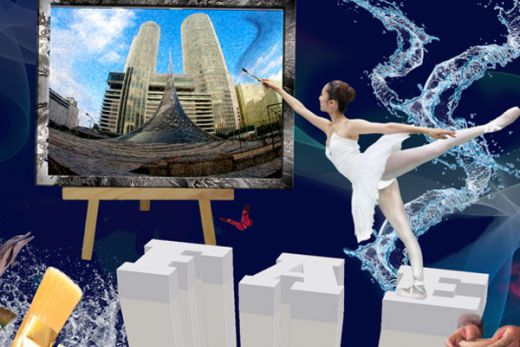 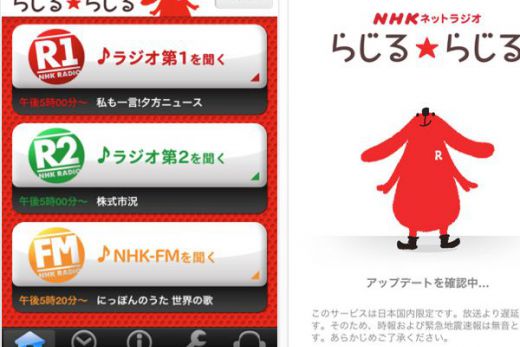