Samurai do not only exist in Japan

Before it all happens, Japanese New Year's in Brazil

Whether it´s different or not of what you thought, most Japanese descedents in Brazil celebrate the New Year like this. Read more » 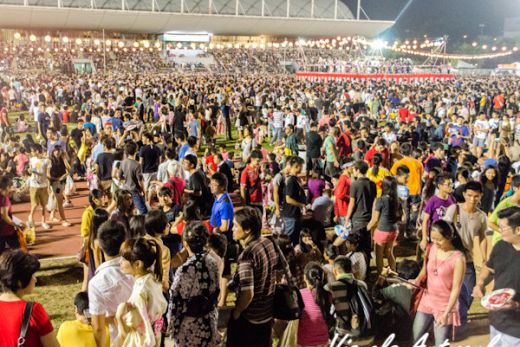 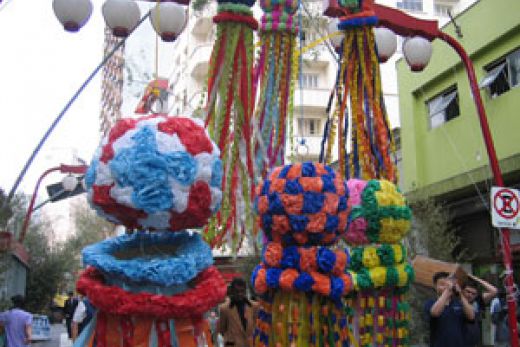 Tanabata Matsuri (Festival of the stars) is based on the story wheretwo beloved couple became stars, and they could only meet each other in the sky once a year. Read more »