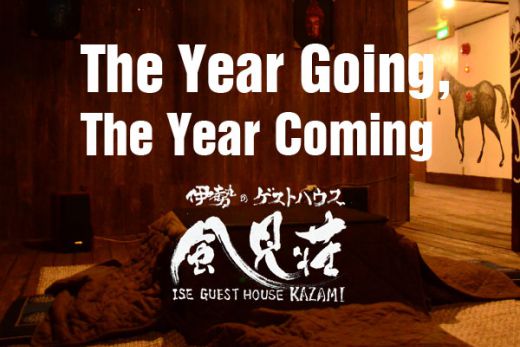 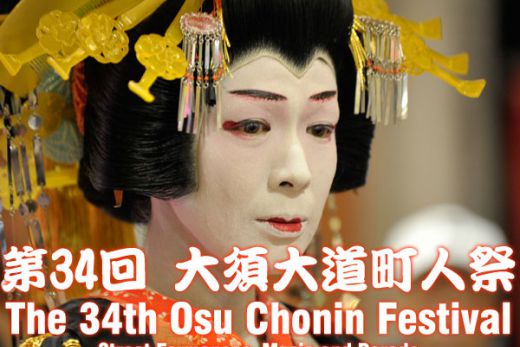 From Saturday, October 15, 2011 through Sunday October 16, 2011, the 34th annual Osu Chonin Festival will take place in Osu, Nagoya, Japan. Witness the mixture of the traditional to modern performances. Read more » 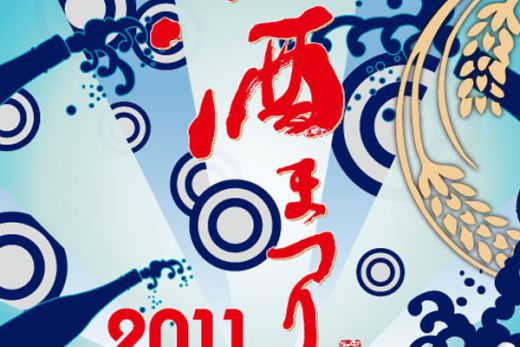 Live around 9am on Sat Oct 8, 2011 (JST) from Hiroshima, Japan, we will live cast the exciting Sake Festival to enjoy the sake from all over Japan. Read more » 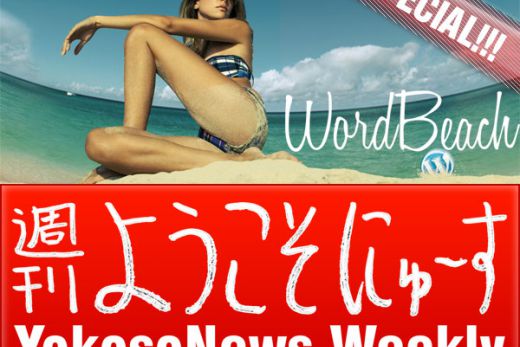 Live at 3pm on Sat, Aug 27, 2011 (JST), YokosoNews welcomes the core team members of WordPress in Japan to talk about blogging and web design in Japan. Read more » 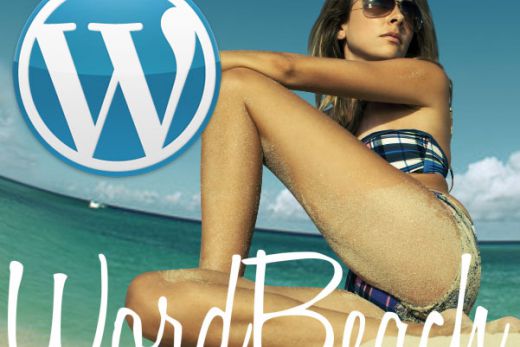 WordBeach 2011 will be held on Saturday August 27, 2011. WordBeach is the conference event in Nagoya to talk about WordPress, a publishing platform mainly used for news and blogging sites. YokosoNews will be live casting the event throughout the day including a one-hour English program Read more » 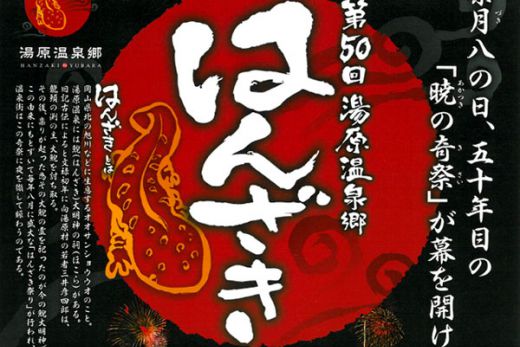 Music for Charity for Miyagi 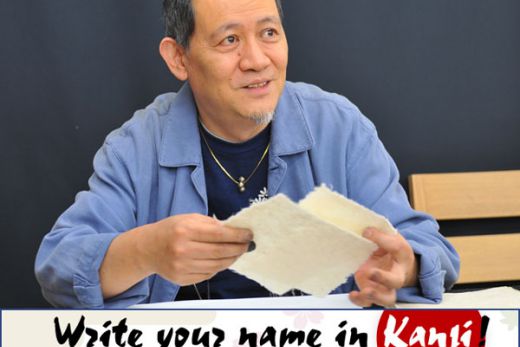 Live at 12pm (JST) on Mon May 9, 2011. YokosoNews and Rakuten Ichiba Japan are proudly presenting the Kanji name contest from April 12-19. Register to Rakuten marketplace, like Rakuten Facebook Page and post it on their wall. You are eligible to win various prize including LIVE Calligraphy prize. Read more » 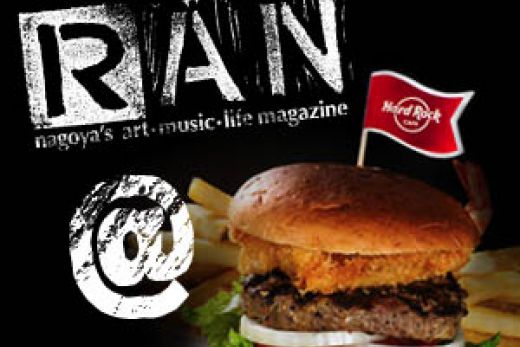 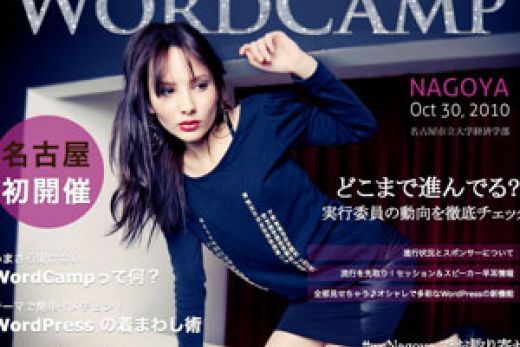 On Oct 30, 2010 in Nagoya, Japan, YokosoNews will broadcast live on Ustream for WordCamp 2010 Nagoya. WordCamp is the conference event of web software "WordPress" which is mainly used to blog. This is not a fashion show (Unfortunately). It's an event for web designers and bloggers who are using or want to use WordPress. Read more »