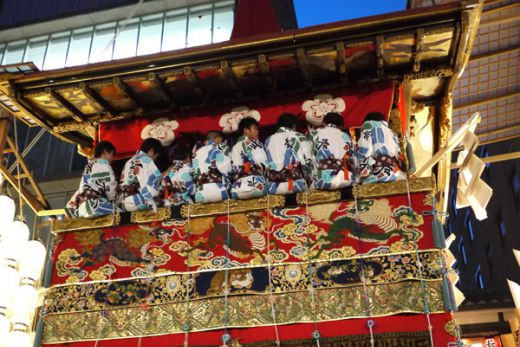 Virtual walking tour of Gion Matsuri 2011, Yoiyama from Kyoto, Japan on Sat, July 16, 2011. Gion Matsuri is considered as the one of the top 3 festival of Japan. Read more » 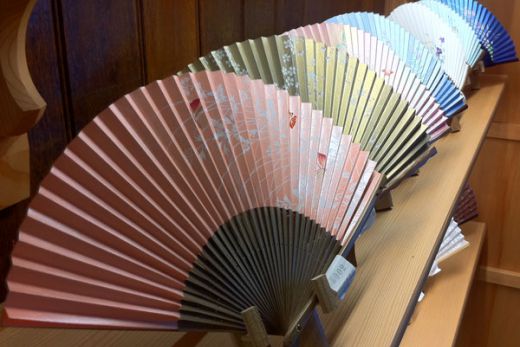 The summer 2011 has been very hot in Japan. Before going to Gion Matsuri, YokosoNews visited Ohnishi Tsune Shoten in Kyoto to shop a Japanese fan (Kyo-sensu) so that we can cool down. Read more » 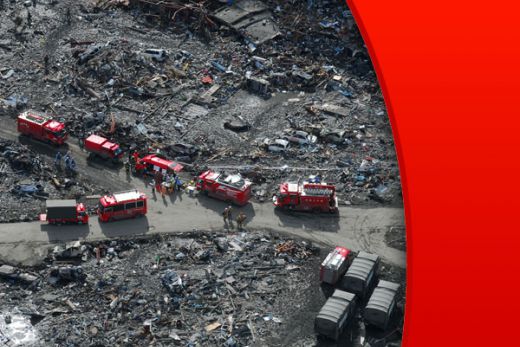 Live at 8pm (JST) on Tue, May 31, 2011, YokosoNews Emergency Weekly Update will talk about East Japan Great Disaster and Fukushima Nuclear Power Plant incident. In this week, we will welcome Dean from JapanTravelMate.com to discuss about traveling in Japan. Read more » 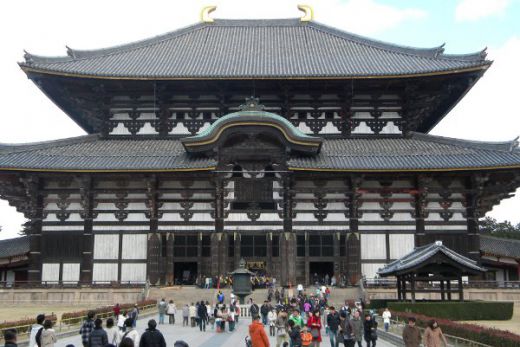 The top attraction in Nara is definitely the DEER! also known as Shika in Japan. They can be found in Nara Park as well as all of the other main attractions in Nara. Read more » 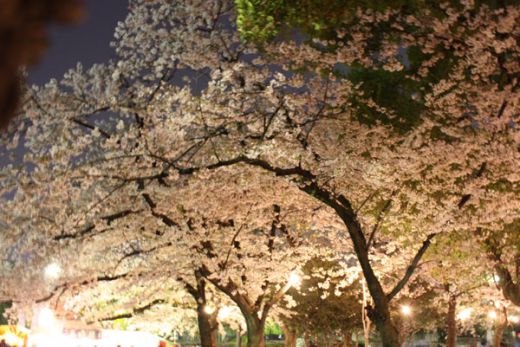 Yozakura (よざくら or 夜桜) means "Cherry Blossom at night". Katz and his friends went to Tsurumai, Park, Nagoya on April 10, 2011 to take the photos. Read more » 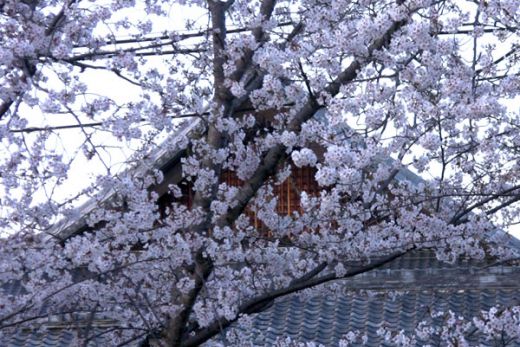 No talk. No music. Just the sound of neighborhood. YokosoNews went to shoot the small riverside of Yokkaichi, Japan where thousand of Sakura (cherry blossom) were blooming on April 13, 2011. Read more » 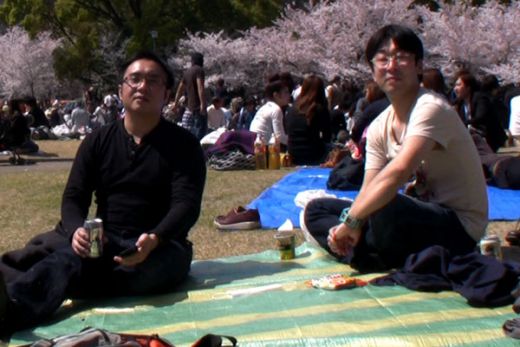 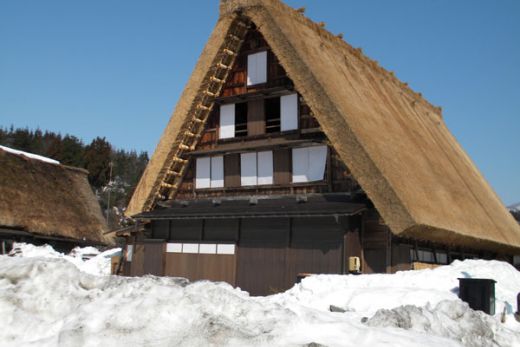 Recently I went to a place called Shirakawa-go it is a UNESCO World Heritage site in Gifu. It is a 2 and a half hour drive from Nagoya. Shirakawa-go is very deep into the mountains and is on the highest peak of Mount Haku in the Ryōhaku Mountains. The are home to a special style of housing called Gassho-Zukuri. Read more » 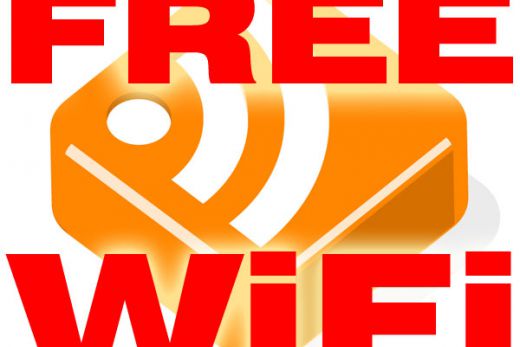 Hiroshi Mizohata, Commissioner of Japan Tourism Agency (JTA), said that JTA is working with the local Internet service providers to start the free WiFi services to more than 100 airports and major sightseeing spots in Japan for travelers Read more » 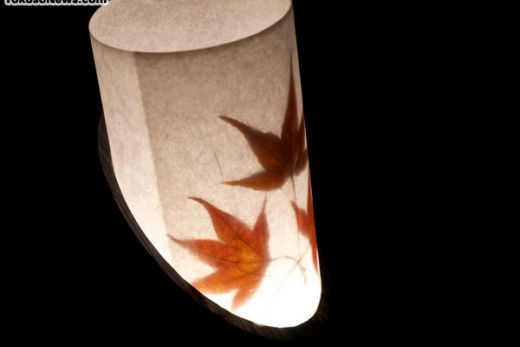 Enjoy the scenary of Fall 2010 in Kyoto before the winter hits the rest of Japan. Read more »