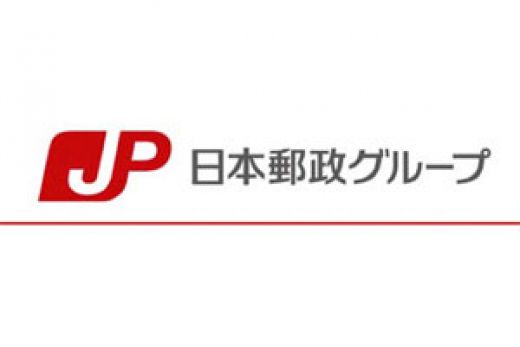 Japan Post to resume all air parcel services to the US

Good news!. Japan Post announced on Nov, 29, 2010 that they will resume all services of the US air parcel on Dec 1, 2010. Now it's time to gather your gifts to the US. Keep up with your holiday spirit. Read more » 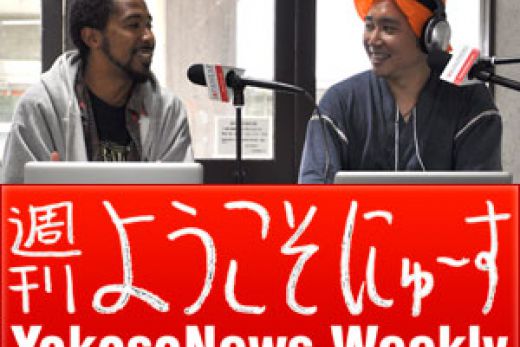 Aired at 4pm on Sat Nov, 27 (JST), the weekly live streaming show to talk about what happened in Japan. In this week, the interesting finding about the job, travel. And the most searched words of 2010 in Japan was revealed. Read more » 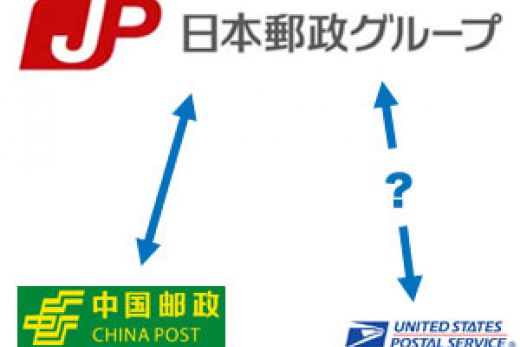 By this Spring, Chinese online shoppers will benefit from cheaper shipping cost of buying Japanese products because of the agreement between Japan Post and China Post. Moreover, Japan Post is looking forward to making the same kind of deal with the US Postal Service and other countries. Read more » 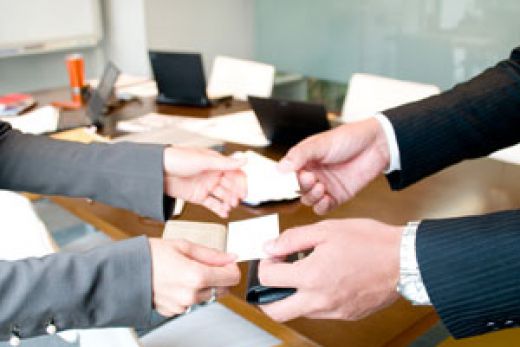 The latest trend of working in Japan or Japanese companies

If you want to find a job at the big Japanese companies, consider finding the job position in your countries. But you now have more chances to find the job at Japanese small businesses. Read more » 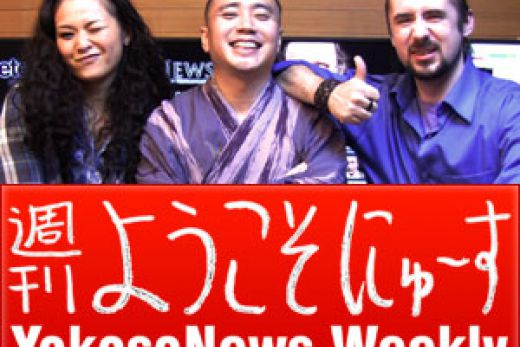 Starts at 4pm on 11/21 (Sun), The weekly show to talk about the latest hot topic of Japan. The memorial first show is going to be about Japan Post ban of the US air parcels, and how people ship their stuff to/from overseas. Read more »

Japan Post to halt all air parcel services to the US

Effective on Nov 17, 2010, Japan Post will not accept any air parcels over 16 ounces (453 grams) due to the higher security threat of terrorism in the United States indefinitely. But don't worry. You have alternatives. Read more »