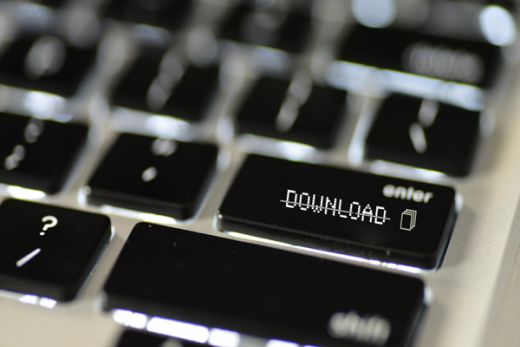 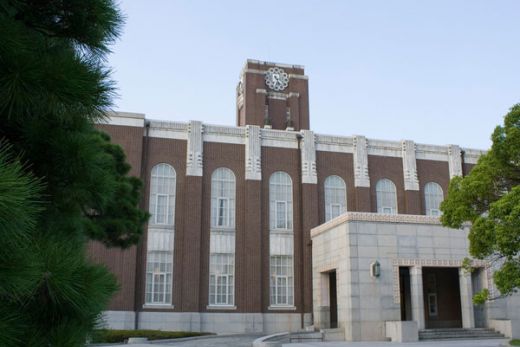 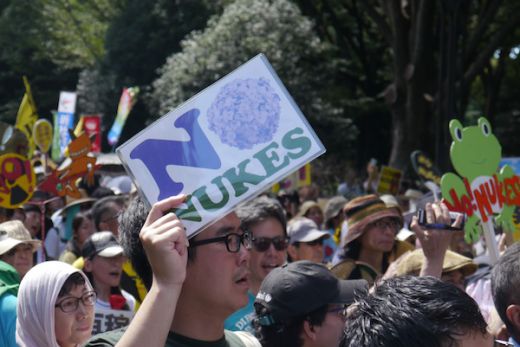 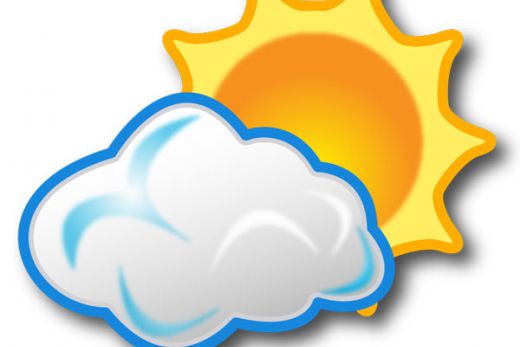 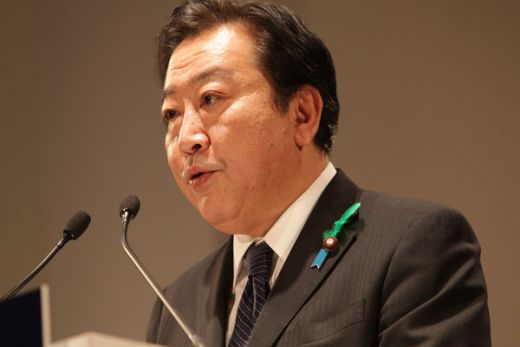 JMA warns that the very strong typhoon is approaching Okinawa and will expect to land Japan's Main Island on Tue Jun 19, 2012. Guchol is traveling South East of Okinawa in the morning of Mon, Jun 18. Read more »