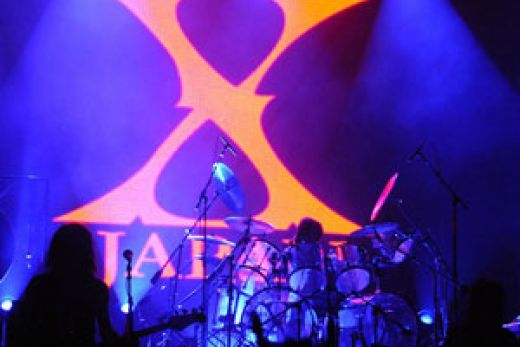 On Saturday, September 25th, 2010, X-Japan kicked off their North America tour from Wiltern Theatre in Los Angeles. And they just finished the New York concert on October 10, 2010. This is the live report of the LA concert. Read more » 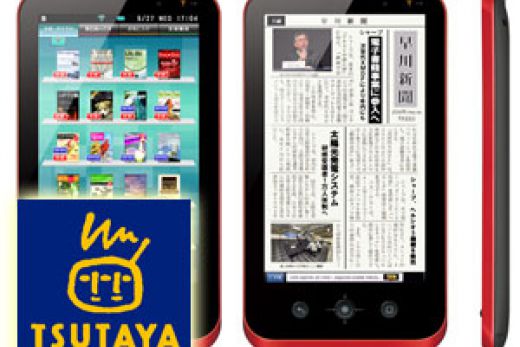 TOSHIBA revealed the rumored glassless 3D TV set to the press on October 4th, 2010, as the part of press tour of CEATEC Japan 2010: a comprehensive IT and electronic trade show opens today. Read more »

Shochiku has been the host of Kabuki, Japanese stylized dance & drama more than 100 years in addition to be a Japanese film distributor. Now they launched the official English website of Kabuki on Aug 13, 2010. Read more » 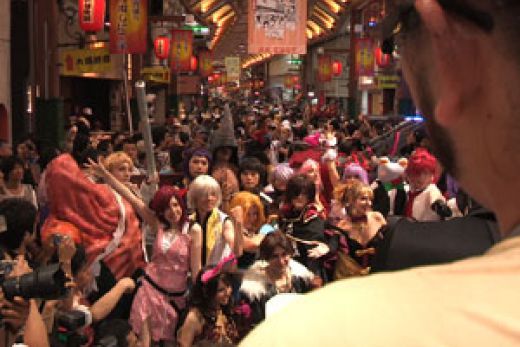 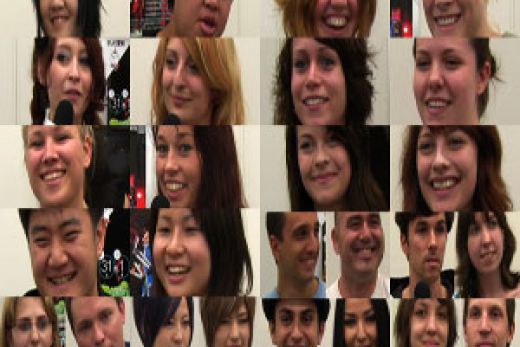 On Thursday July 29, 2010, YokosoNews interviewed 26 cosplayers from 13 countries who were attending World Cosplay Summit 2010 last weekend. Everybody was overwhelmed but excited to perform at WCS 2010. Read more » 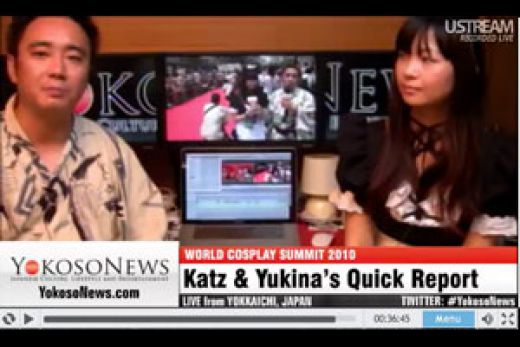 Yesterday morning, Katz and Yukina had a live talk program on Ustream to report the 7/31 program of WCS 2010. For about 30 min, Katz and Yukina talked about the impression of World Cosplay Summit 2010. It was hot, crazy and too many people. Read more » 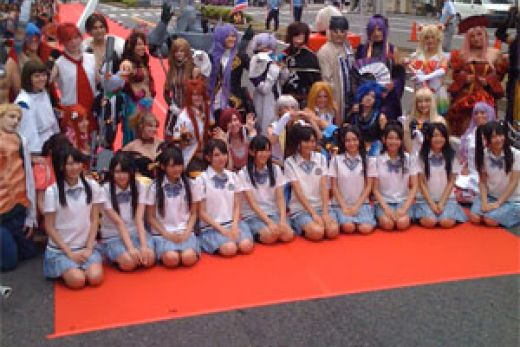 YokosoNews is currently covering World Cosplay Summit 2010. World Cosplay Summit is annually held cosplay event in Nagoya, Japan. The 15 team from 30 countries came to Nagoya to showcase their original costumes and performance. We will bring the extensive coverage of WCS 2010. Read more » 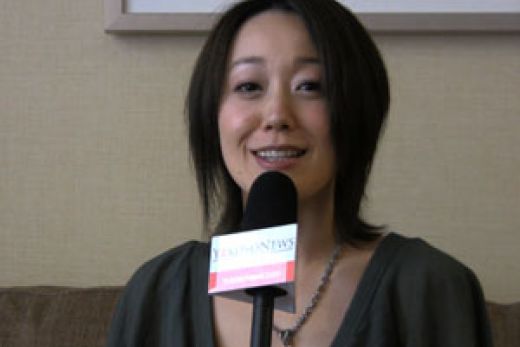 Yuu Asakawa is a Japanese voice actor (Seiyü) from Tokyo, Japan. Her credit include "Love Hina", "Bubblegum Crisis Tokyo 2040", "Naruto" and "K-on". She was invited by AnimeExpo 2010, and visited Los Angeles. She talked about her first impression of Los Angeles and Anime fans a day before AnimeExpo. Read more » 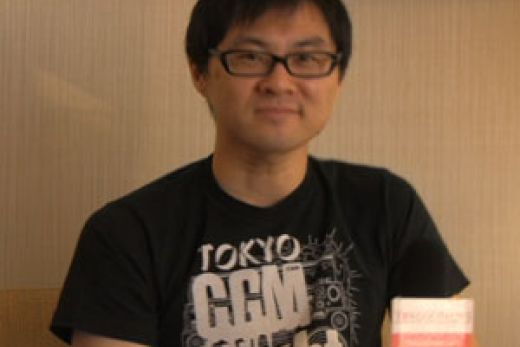 A day before AnimeExpo 2010 opened, we sat down with Danny Choo in a hotel downtown LA. Choo is originally from UK, had been dreaming to come to Japan and work, and made his dream come true since 1999. AnimeExpo was inspired by his achievement and invited him to come to LA. Read more »