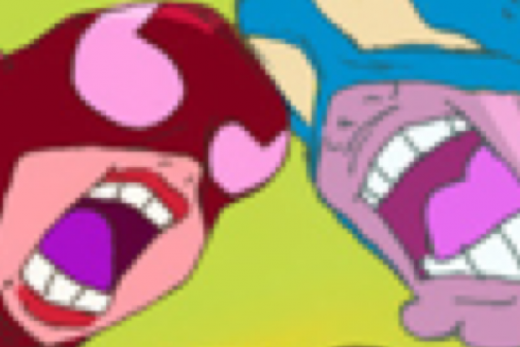 Kick-Heart is about a love story between a pro-wrestler and nun. In a very stylistic anime short film that was self funded in Kickstarter. Read more » 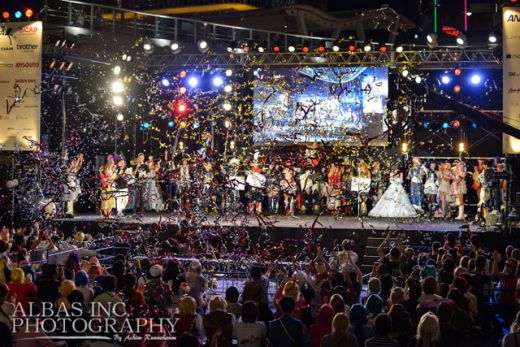 Hero for a day

Couldn't make it to the WCS this year? No worries... here are links to many pictures from the event. It's almost like being there... Enjoy Read more »

Thousands Cosplayers in the middle of Japan

A day after World Cosplay Summit 2013 Championship, thousand of cosplyers got united in the middle of Osu Shopping District to cerebrate their cosplay culture. Read more »

The World Cosplay Summit 2013 red carpet welcomed 20 teams from all over the world. Read more » 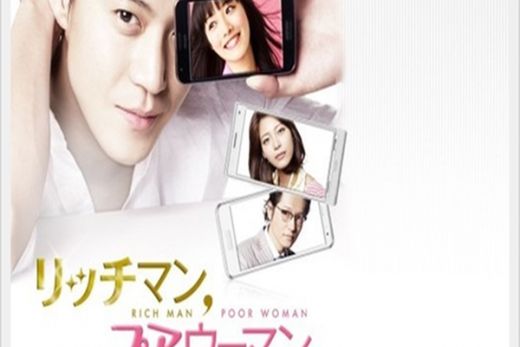 It is not a cinderella story of the real world, it is so much better than that. Read more » 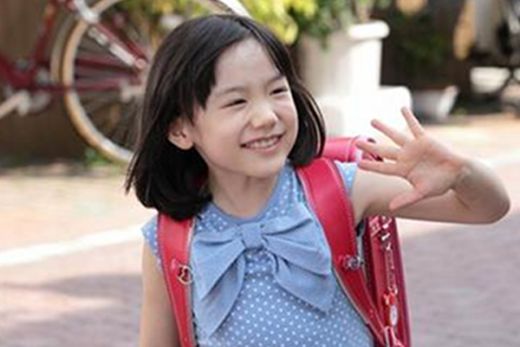 Beautiful Rain tells the touching story of a single father, who is diagnosed with early onset Alzheimer's disease. As the disease progresses it appears to becoming more difficult for the single father to look after his daughter. Will they manage to stay together? Read more » 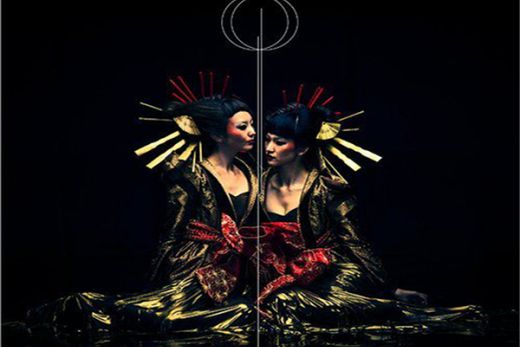 The GazettE have just announced their first World Tour starting in September 2013. It is about time to have a look at their latest release. Read more » 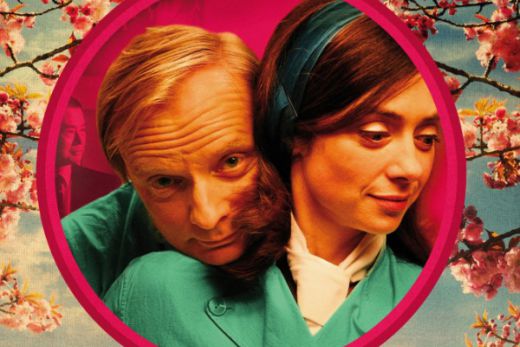 Sushi in Suhl – A movie about a Japanese dream in Germany

A movie about the true story of a German chef who created a Japanese restaurant in the middle of the 1960's in Germany. Read more about it here. Read more »

Nestled only one street back from Shijo-dori in Gion Kyoto you will find an amazing piece of Japanese music culture. Read more »